A message from Dr. Alexander Ilic, our new Board Member: Why he joined Advertima 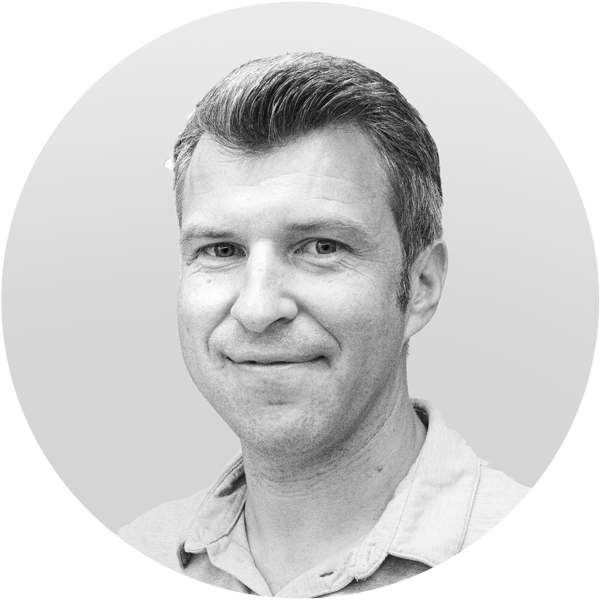 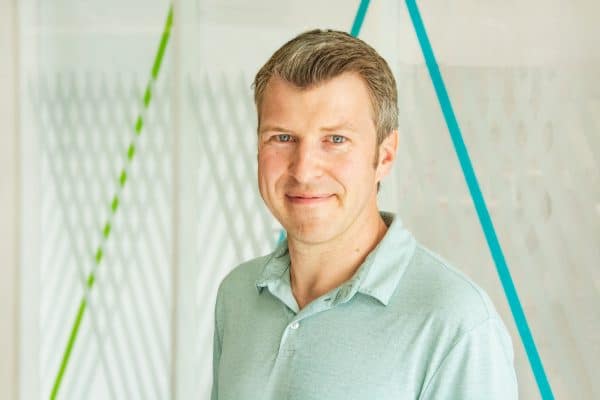 Advertima is one of the rising stars in the smart retail area (smart signage & autonomous stores) with several hundred deployments across Europe and has recently closed a €15m Series A round. From the first letters in the company name, I initially suspected that they would be on a similar path as Google / Facebook to become a data hoarding advertising company with outdated business models from early 2000. However, talking to Iman, Advertima Co-Founder & CEO, it was then quite a surprise to learn that the opposite is the case. They are building 3D sensor solutions with intelligent algorithms at the source that respect the privacy of users. I was extremely impressed with their technical progress, their traction in the market, and more importantly, their vision & commitment to building a sustainable company focused on Swiss / European values. Half-jokingly, we even discussed if the company should be rebranded at some point to reflect the bigger vision the company is after. In this article, I want to share a few thoughts on why I decided to join them as an investor and as a board member.

Before I go into the specific reasons, let me first zoom out to the bigger picture that might be relevant for the next decade. WIRED’s Kevin Kelly believes that Augmented Reality (AR) will spark the next big tech platform (after Web & Social Media), which he calls the mirrorworld. And he’s not alone: big tech players such as Facebook, Apple, Magic Leap, and Microsoft are also heavily doubling down on AR and are working on their version of the mirrorworld.

“At first, the mirrorworld will appear to us as a high-resolution stratum of information overlaying the real world. […] Eventually we’ll be able to search physical space as we might search a text—“find me all the places where a park bench faces sunrise along a river.” We will hyperlink objects into a network of the physical, just as the web hyperlinked words, producing marvelous benefits and new products.” –– Kevin Kelly, 2019

Two prominent implementations of such a mirrorworld tech platform are strikingly similar (Magic Leap’s Magicverse & Facebook’s LiveMaps). They create a digital representation of the real world with spatial mapping and provide application layers on top. You can think of this as the evolution of the app stores we are using on our mobile phones today. As Kevin Kelly puts it:

“The rise of a massive mirrorworld will rely in part on a fundamental shift underway right now, away from phone-centric life and toward a technology that is two centuries old: the camera. To recreate a map that is as big as the globe—in 3D, no less—you need to photograph all places and things from every possible angle, all the time, which means you need to have a planet full of cameras that are always on.” –– Kevin Kelly, 2019

So in addition to potential power shifts arising with a new platform, there is one key layer missing. With all those cameras and intelligent algorithms, the elephant in the room is: how do we responsibly deal with human data, attention, and intention. I believe that the companies that are able to unlock this will win the trust of the users and become the next unicorns. 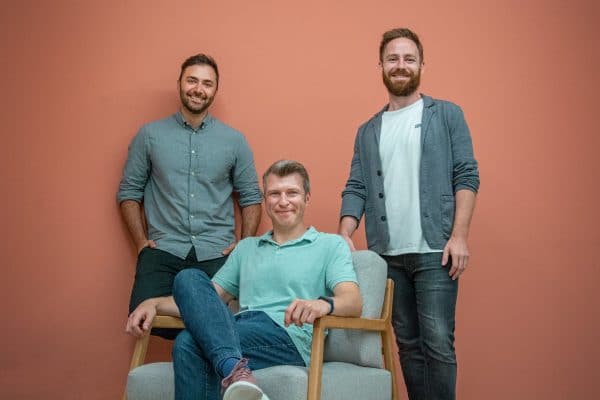 The current state is broken. I am convinced that it is unethical when companies collect massive amounts of data and then only later blur faces, license plates, etc. on their servers. Particularly so if there is an incentive to hoard & sell the data as can be seen in some of the current big tech companies. I believe we can and must do better, and there are some examples demonstrating that this is feasible. For instance, there are now alternative browsers (e.g. Brave) and search engines (e.g. Duck Duck Go) that show that it is possible to build a sustainable & trustworthy company focused on customer experience without becoming a data leech (“Datenkrake”).

I believe that Advertima has a similar opportunity in the smart spaces area by demonstrating that you can actually build a sustainable & strong business that is putting the user first. I was very happy to see that this is also strongly aligned with Advertima’s core values around transparency. Iman is a visionary CEO and has instilled a unique holacracy driven culture. I’m convinced that this will act as a strong amplifier to scale up Advertima as one of the first big computer vision platforms for smart spaces that is truly centered around European & Swiss values.

With about 70 people, Advertima has already assembled a wide range of experts ranging from Computer Vision to Machine Learning to Hardware and Full Stack SW Developers. Simon (Advertima Co-Founder & CTO) and the technical teams already have experience in deploying products to the field. I consider this as one of the toughest engineering challenges for any product that is heavily relying on deep learning & computer vision components. They already have a strong data-driven development approach to ensure that the algorithms are delivering the expected performance & functionality. While companies in other geographies (where consent for data collection is less strict) build their platform & development approach mainly around real-world data, Advertima is trying to go a different path. This means, for example, a focus on synthetic data over data hoarding and a focus on novel AI chips (that are protecting the users’ privacy at source) over centralized Cloud-based processing. While it is technically more challenging in the beginning, I believe that this approach will turn into a powerful competitive advantage.

Advertima’s tech is helping retailers drive more revenue and apply proven e-commerce principles (e.g. personalization) to the physical world. With their latest financing round, they are now expanding their scope from single 3D sensor solutions to multi-sensor solutions that enable autonomous stores. Since Europe in general has limited store hours, the biggest opportunity is to turn a traditional retail store as retrofit into an autonomous store outside the regular store hours. So as a customer, you can enjoy your store operation as usual, with the added convenience of being able to enter and buy when it would normally have been closed. In addition, the multi-sensor solutions can work in collaboration with mobile phones or AR glasses in the future to provide a unique customer experience and enable robust tracking even in crowded stores or mall spaces. If physical stores and places will be able to empower consumers to personalize their journey, use their attention respectfully, understand their intention, and find the products they want faster, it will ultimately turn into more revenue for retailers and for Advertima as a platform that securely enabled this. 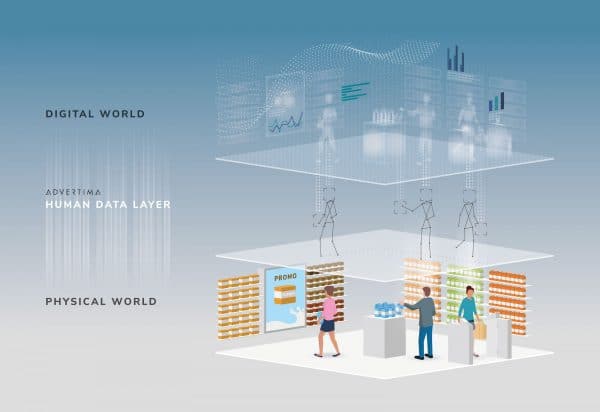 In the current time, there are many applications that benefit from visual sensors + AI. I joined Advertima because their application will touch many of our lives and because of their commitment to invest in novel privacy-protecting technologies & a sustainable business model. The Human Data Layer is for sure one of the most important and responsible areas for a future mirrorworld, and I would love to see Europe taking an active role in shaping this. Together with Iman, I would also love to open up Advertima as a living lab to researchers & experts for ethics, data-protection, and privacy-protection technologies in order to come up with further solutions, best-practices that can help to provide examples for tech innovation that follows European & Swiss values.

Join our partner webinar on 30 September

Smart digital signage: the first touchpoint in an omnichannel strategy for retailers